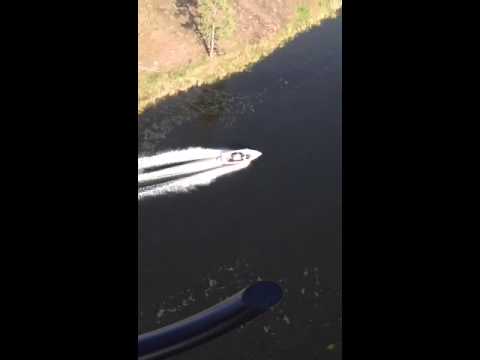 We filmed one of team Spokane stroking 28 off. Tried pretty hard to keep the respective position of Heli to skier constant to allow the tech heads to get a good consistent look at the path. Anybody want to bet what differences there will be between this path and 38?