What the heck is Freddie Winter doing? 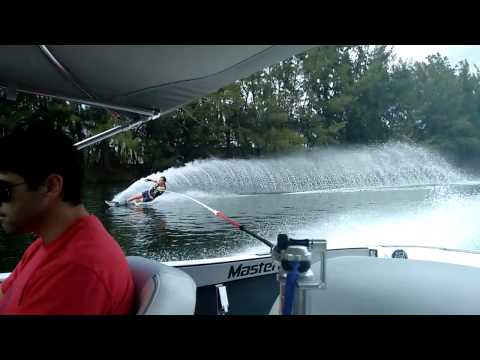