bschipps Posts: 2 Baller
July 2016 in Trick and Jump
Illinois jumper Will Roberts jumped 144 feet this weekend for a pending national Boys 2 record! 28 MPH on a 5 foot ramp...insane. Check out the video and see the future of water ski jumping. 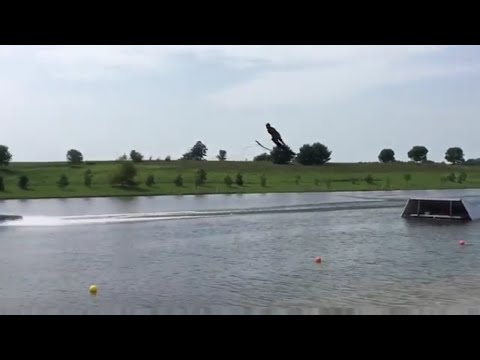