MISkier Posts: 3,548 Mega Baller
January 2017 edited January 2017 in Trick and Jump
I was at a ski club party last night and we were discussing some old photos in the clubhouse. There were shots of various events at the Tivoli Gardens sites (there have been several different Tivoli sites) over the years that included the 1978 Nationals and this unique record jump. I didn't remember the specific broadcast, but I watched "That's Incredible" when I was a teenager. 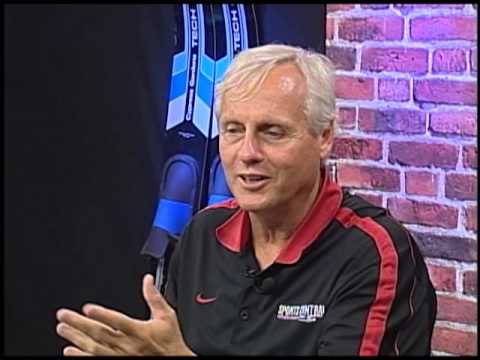 The worst slalom equipment I own is between my ears.