AdamCord Posts: 1,061 Open or Level 9 Skier
December 2017 in Technique & Theory
We've been meaning to get this and other videos done for a while. It's winter so that means there is a little more time to do these things, so hopefully we will get a few more videos like this done soon. This one covers the gate only, so there's plenty more to talk about.

I did my best to keep it foot forward non specific, although I'm a righty. Feel free to ask questions and we'll do our best to answer. If you go to the page on the Denali website HERE the bullet points from this video are listed. It would be worth reading over those as you watch the video to help keep everything clear. There are lots of different ways to do a gate, and this is just one of them, but there's no question that if you can do this you can count on back-siding one ball a lot. 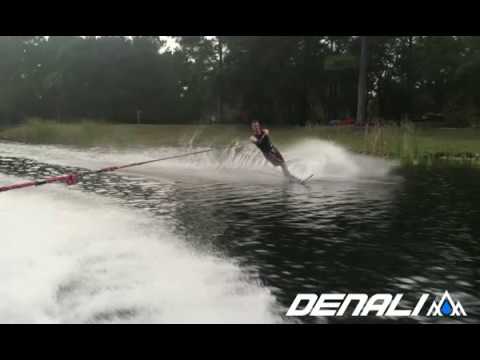