Sanderwouters Posts: 10 Baller
May 2018 edited May 2018 in Trick and Jump
Would be appreciated if I could get some feedback on my backflip attempt. 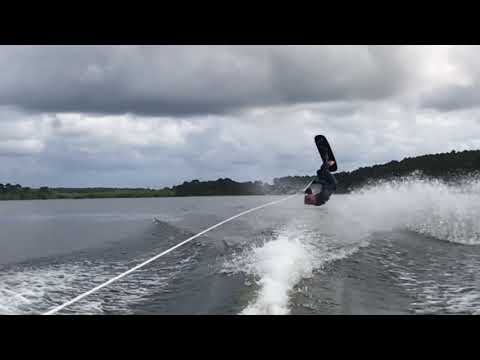