Martin Bartalsky talks about the GT-R 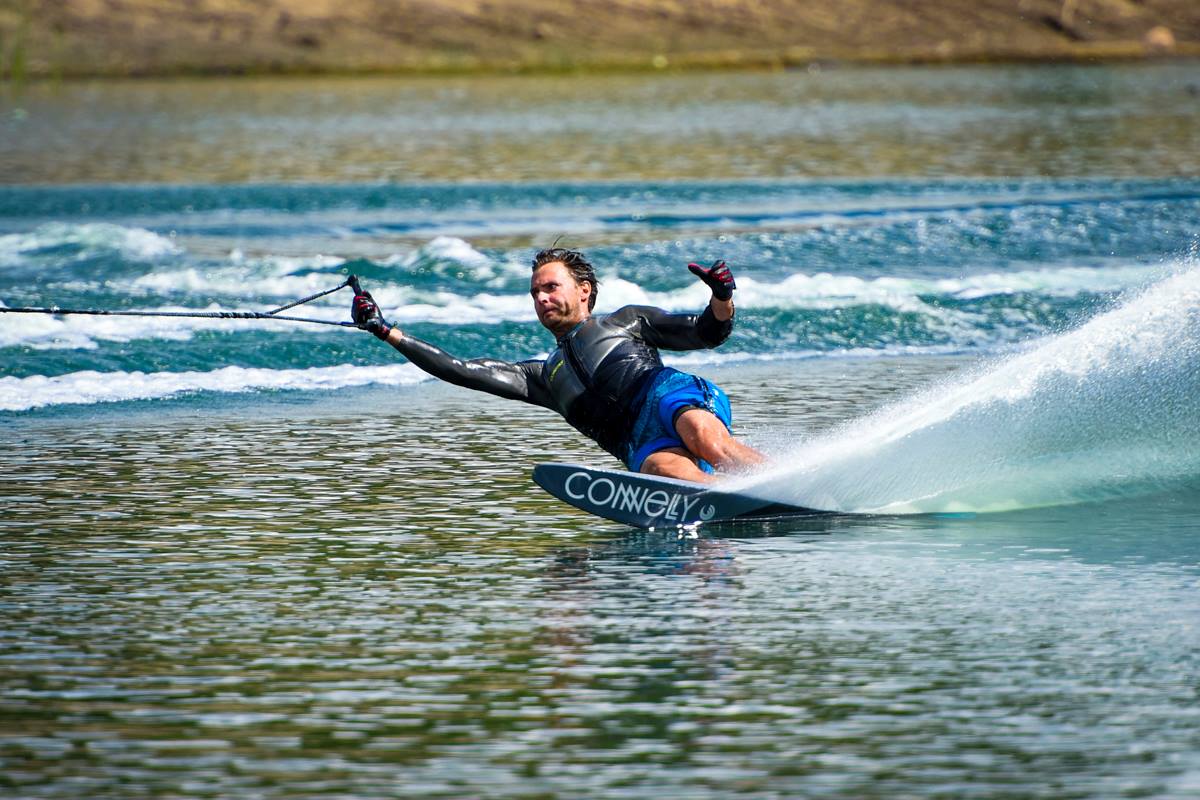 A lot of brain power went into the development of Connelly’s new flagship ski, the GT-R. Among the masterminds involved, pro team skier Martin Bartalsky played a pivotal part in guiding the GT-R’s evolution. Check out what he has to say about it.

1. You were part of the testing process for the development of the GT-R. What were you hoping to achieve with the new ski?

I liked the GT a lot, but after some modifications, I found that I preferred more grip under my feet. With more grip, you are able to load the ski easier out of the turn and get to the other side quicker. Grip adds to the support and stability of the ski as well, which is important when you get in trouble and need to rely on the ski to be there for you. Grip is what we were hoping to achieve with the GT-R, and we got it.

2. How exactly where you involved in the overall development of the GT-R?

Doug got me involved during the early stages of the GT-R’s development. I rode a few different models and sent notes back and forth with Doug. He then ultimately decided which one would be the stock ski. I was in love with the finished product from the very beginning and knew it was going to be special after the very first set on it.

3. What was changed from last year’s GT in order to make a ski for 2019 that is on a whole new level?

The GT-R is noticeably different out of the box. The tip and tail are thicker and the side edge angle has been changed. While it has many of the great characteristics of the GT, the added grip creates incredible room in the course. The GT-R is definitely an improved ride.

4. What are some things people should know about the different ways to setup their GT-R and how to maximize its efficiency for their style?

I recommend that the skiers try all stock setups to find out which one makes them feel more comfortable before fine-tuning. They should know immediately which one they prefer.

The short and deep set up brings the tip out and drops the tail deeper in the water, making both turns very symmetric. The ski loads easily and holds a ton of angle through the wakes and gets side to side very easily. When you are in trouble this set up makes the ski pretty much bulletproof. The short and deep set up works great for me when I let the ski do its thing without pushing it too hard.

With the long and shallow settings, the ski rides flatter on the water and is more engaged. It also does not sit as deep and as a result glides easier and carries more speed. However, the turns are not as effortless and thus the turning radius is larger. With long/shallow, you definitely put in more effort to grab the angle through the wakes in order to create the room in the course. I personally like to push the ski hard myself, so this combination works better for me.

5. What is your favorite aspect about the GT-R?

I love the grip under my feet. The GT-R is truly the best ski I have ever ridden. It lets you load early with a ton of angle through the wakes, which creates the speed and lots of room. The ski is incredibly stable and predictable. I love absolutely everything about the it.