CHRIS PARRISH, WELCOME TO THE SYNDICATE! 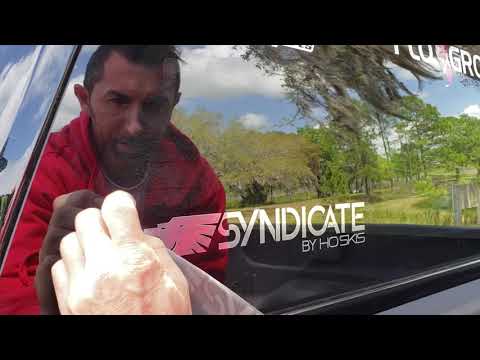 We’re proud to welcome Chris “The Tower” Parrish to the Syndicate team. One of the most dominant athletes ever to ride a slalom ski, his enthusiasm for progression and passion for the sport itself is palpable. Parrish aka “CP” aka “The Tower” aka “Pickleman”, looks forward to a strong return to the pro scene “With HO’s relentless pursuit of perfection and quality, I never have to second guess if I’m utilizing my talent to the fullest.” 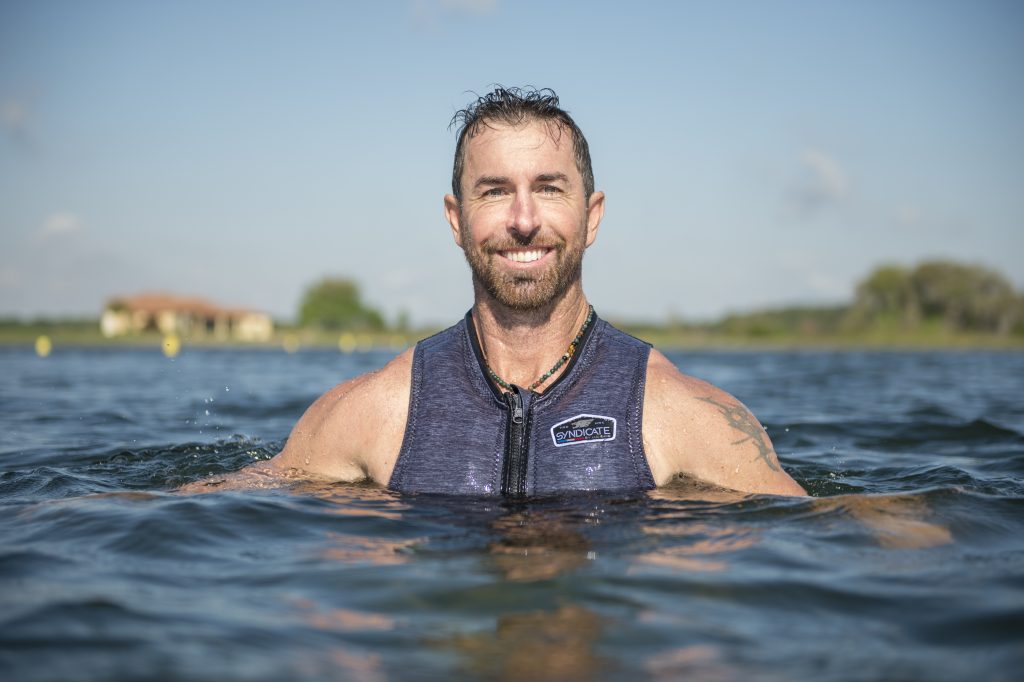 In 2005, he became a THE premiere skier in the world, winning the US Masters, US Open, Malibu Open, Diablo ProAM, Orlando BS Pro, Kaiafas Cup en route to claiming the #1 World Ranking spot from his friend and hero Andy Mapple. From 2006 through 2013, CP remained in the top 10, reaching #1 again in 2009. 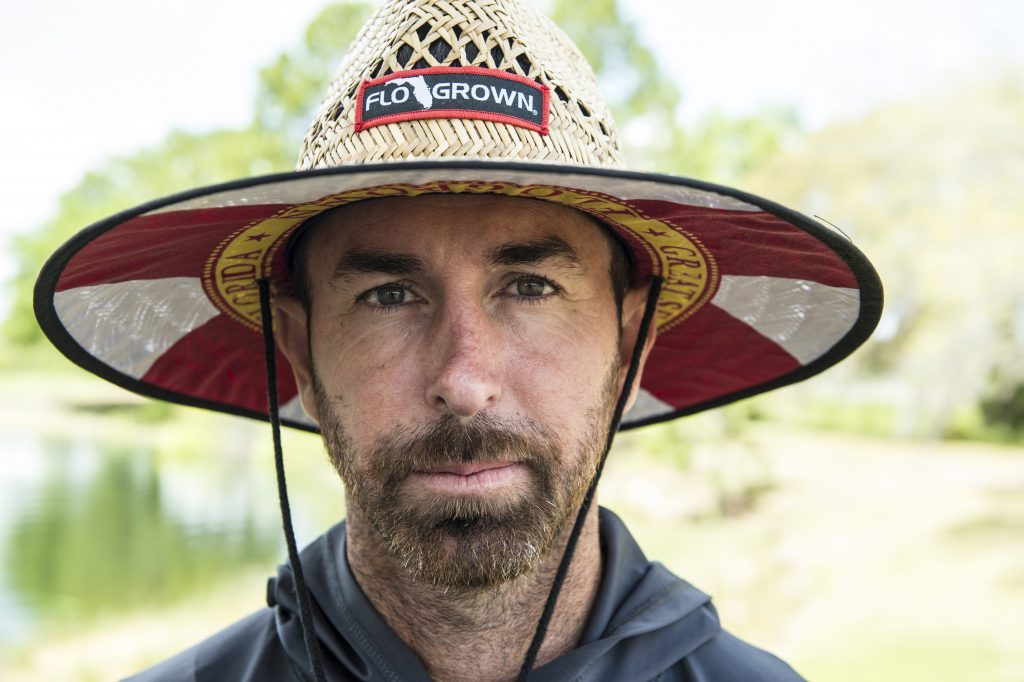 What does the future hold for CP? What explains the CP/HO pairing?

“Now I’m looking forward to a great season and can’t be more thankful and excited to be a part of such a strong brand like HO. The timing couldn’t be any better. I’m a very self competitive person and have waterskied all my life. How could I not want to be back in the game?” 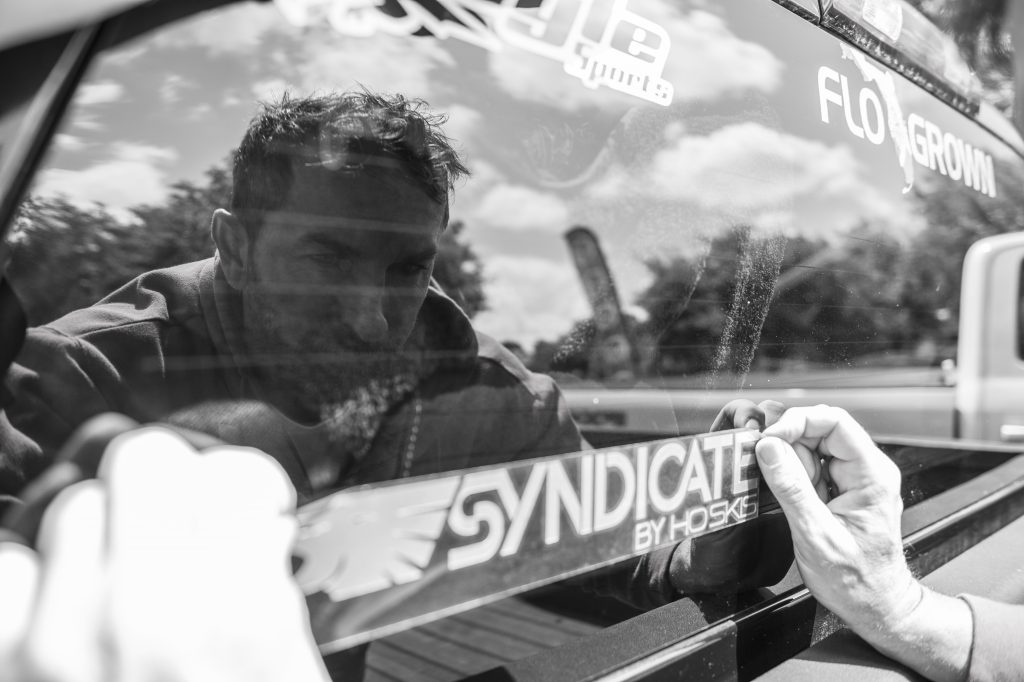