Swiss Pro Slalom is this weekend! 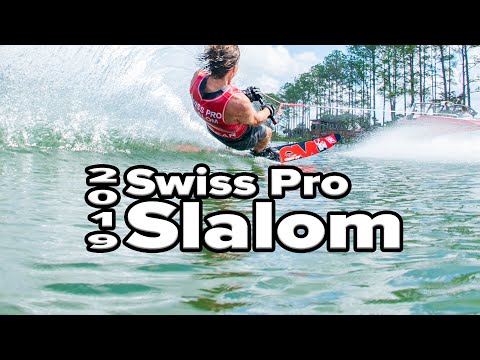 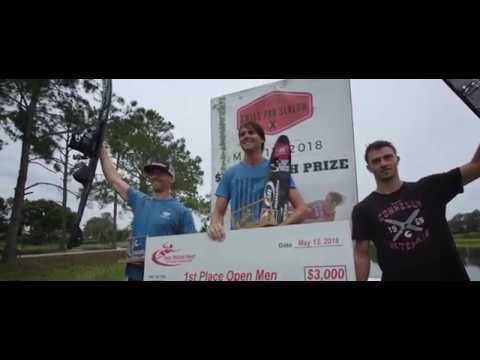