Knee bend - how much is ideal?

So_I_Ski Posts: 143 Baller
November 2019 in Technique & Theory
I recently came across a video of a group of the pros during practice runs that is perfect for illustrating exactly how much knee bend they employ as they approach the wakes and during their edge changes. The advantage of this video is the closeup used and the fact that there was only one pass of each skier before it brought up the next one so comparisons were easy. Notice the similarities between them with perhaps only Freddie and Manon employing a bit more knee bend particularly on their edge changes. Since form is so important in this sport, I am guessing that anyone who looks similar to these guys during their wake crossing and edge change is probably running short line. 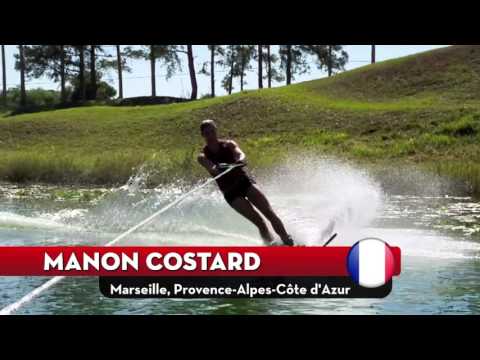