MISkier Posts: 3,433 Mega Baller
November 2020 in Videos, Photos & Media
I'm not sure if there was already a thread on this, but I was thinking about how many movies (regular cinema) may have featured water skiing, albeit with usually disastrous results. I know that "The Great Outdoors" is often mentioned and I'm sure someone will post that clip here, but it would be interesting to see just how often if occurs. Fonzie jumping the shark is excluded here, since that was television. And, non-mainstream movies like "Edged in Water" are also excluded.

I'll start with this clip in 1973 from "Superdad", starring Bob Crane. 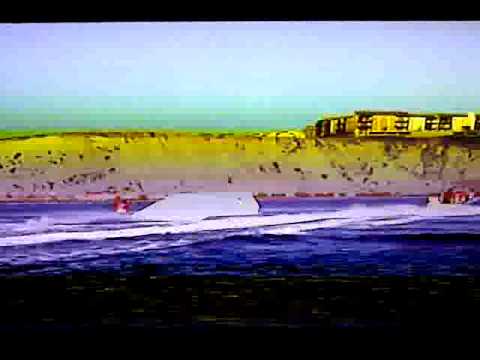 The worst slalom equipment I own is between my ears.
0
«12»