This week I talked to the Indiana University Waterski and Wakeboard Club. We talked about their team, wakeboarding, their first trip to Midwest Collegiate Regionals a few years ago, and much more!

Check it out if you want more of a perspective on college waterski! 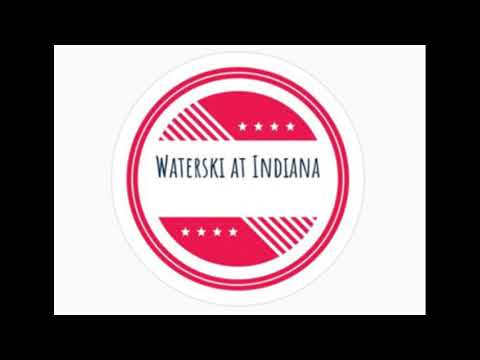