Horton Posts: 30,403 Administrator
April 5 in Videos, Photos & Media
Eddie Roberts played a huge role in the development of Radar Skis, we interviewed him about his history in the sport a few years back and recently came across the footage. We love Eddie. 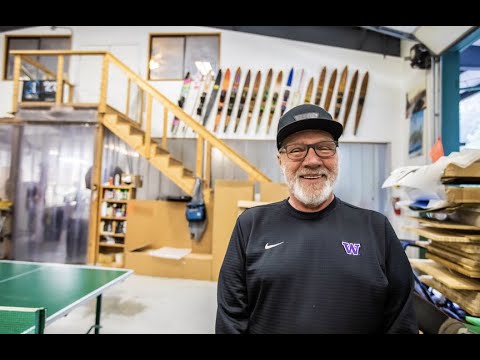