The first ski from “The Parsons Project” is called the Pineapple. Ski design by Nick Parsons and composite design by Carl Denis. It is a unique ski from a unique company.

The Pineapple’s proportions and dimensions are unmistakably different. The “V” shaped tunnel is massive, and the sidewall is almost 10% thicker than any other ski. The high gloss carbon fiber finish is beautiful. The Pineapple is radical. 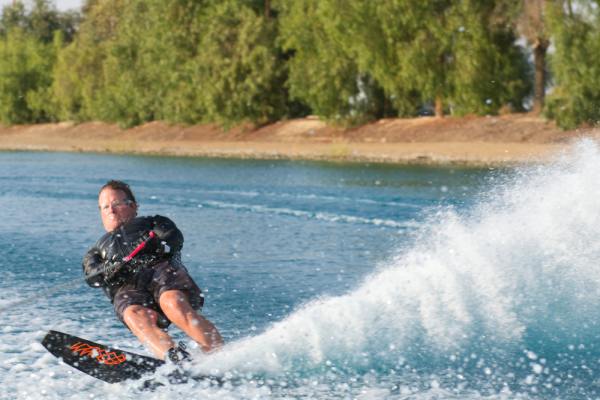 The fundamental mechanics of any slalom turn requires the tail of the ski to smear (or slide ) and for the front of the ski to grip or pull to the inside. From edge change to hookup, the tail of the ski is always traveling an arc wider than the skiers' feet. Most high-end slalom skis are designed with a bias on tail slide over front end grip.  When everything is in balance the skier is likely unaware that any of this is happening. 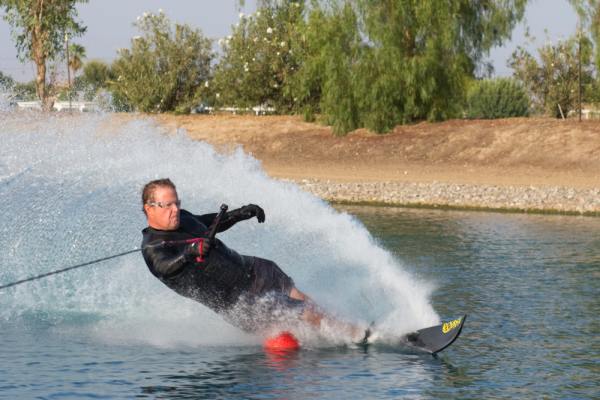 The front-end grip as described above comes into play as the ski is rolled over in the turn. The more the ski is rolled to the inside the more the front of the ski grips and pulls the ski through the turn. Skiers generally have more front foot pressure, roll the ski to the inside later, and less at off side as compared to on side. With the Pineapple this results in a long flowing pre-turn followed by a very fast and sharp finish.

On Side turns on the Pineapple are very similar to the off side turns. The ski’s stability allows the skier to drive forward approaching apex. With at least a moderate amount of front foot pressure, the Pineapple carves through on side much like any other high-end ski. With more front foot pressure the front of the ski pulls under the rope very aggressively.

Skiers who push and/or attempt to force the finish of the on side turn will likely not have smooth on side turns. 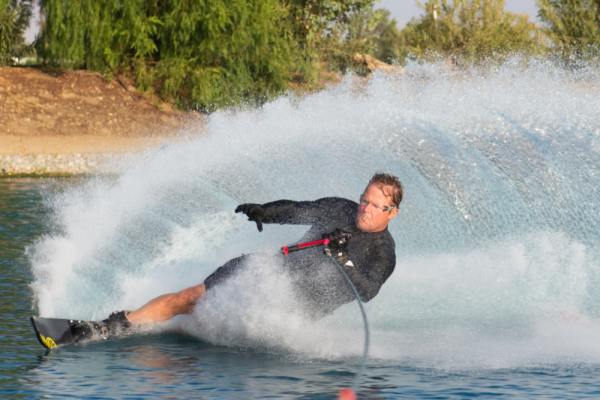 The Pineapple’s stability from the second wake to the ball is the ski's second stand-out attribute. The ski offers the skier an extra stable platform to stand on. This gives the skier an additional opportunity to be in the best possible position approaching apex.

The ski runs an early line and flows out to width easily. 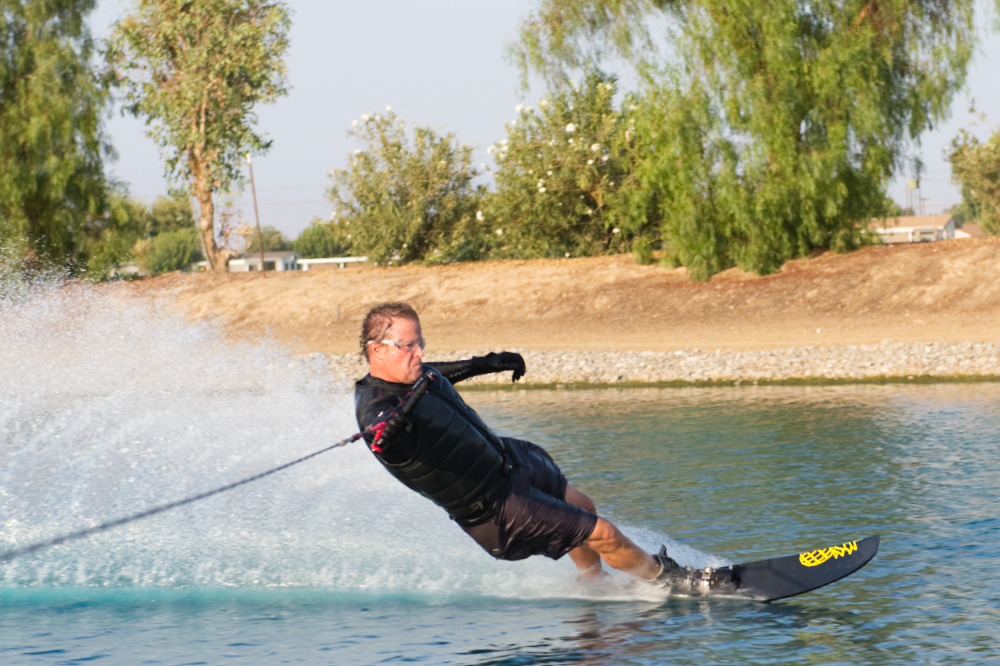 Ball to the wakes

The shape of this ski allows it to hold direction and generate substantial speed out of the ball. The grip created by the tunnel can also result in additional load on the rope and the skier. Skiers who can resist the temptation to add unnecessary load approaching the wakes will have the best results.

This ski’s unusual attributes mean that many skiers will feel uncomfortable on the first ride or two. For this review, it took several rides before I was able to flow through passes as well as I expect. One day everything became smoother than the day before and now it just keeps getting better and better.

Moving forward on the ski as much as possible after each edge change and only loading the rope as much as necessary are my focuses on this ski.

At the beginning of this review, I was nervous about what I had gotten into. By the end of the review period the Pineapple was one of my favorite skis.

The ski’s attributes have been ideal for me to work on my personal skiing technique. I believe skiing on the Pineapple has made me a better skier. 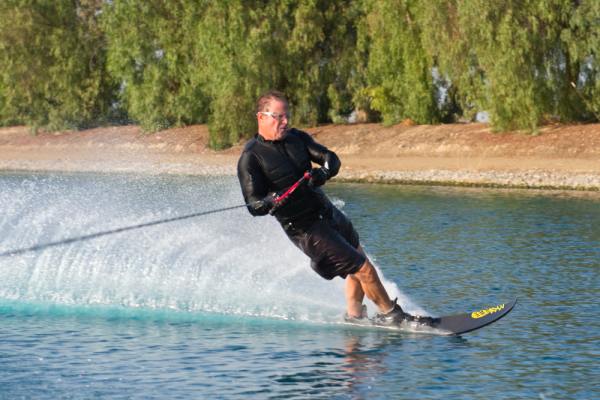