swbca Posts: 818 Crazy Baller
October 2021 edited October 2021 in Mostly Slalom
Someone suggested this video should have its own thread. (Cellphone video of TWBC stream)
The Video Transmission breakup from the boat camera is in the original broadcast.
Click the YOUTUBE logo at the bottom of video for full screen on Youtube. 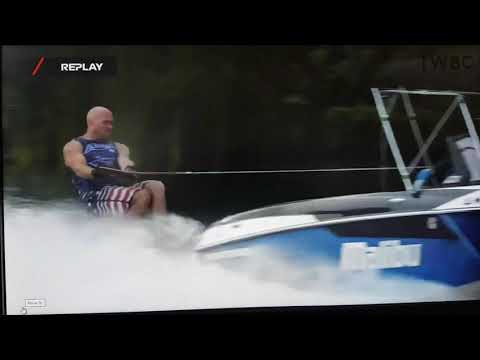