SHORT END of THE LINE 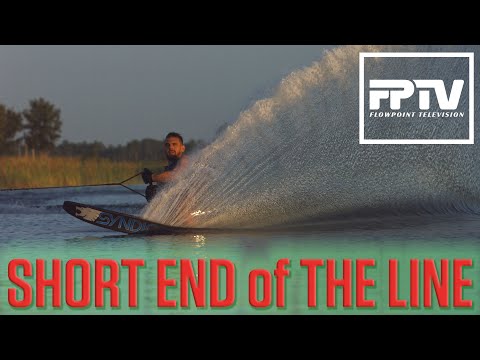 Over 10 years ago, when I was skiing for MasterCraft, I had the opportunity to film with the talented Mark Bame and Eric Jeffcoat. At the time, I didn't know it, but that trip ended up inspiring me to ultimately pick up a camera and learn how to create. Just one year after that shoot I was injured and life took a huge pivot. But the actual footage we got was pretty special, and left an imprint on me that I couldn't shake - see edit here, it was quite insane for the times in 2010, actually: 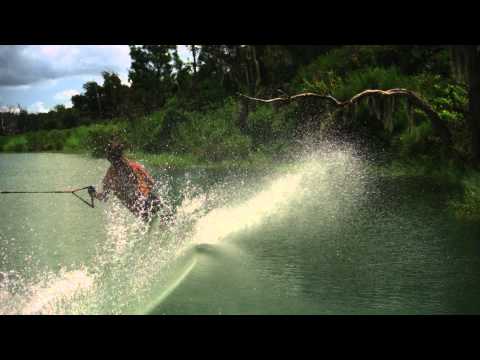 Since that project, over a decade ago, I've been wanting to shoot a completely slow motion water ski short film. But Phantom cameras had always been too expensive ($100,000 +), and I could never find the budget to pull it off. Last year, a more affordable super slowmo camera was released, and I maxed the credit card just to get my grimy paws on one. So, with camera in hand, the best water ski company behind me and the best water skiers in the World in front of my lens, the goal was to build on those MasterCraft projects from years past, that had originally sparked the madness.

This project, right here, is honestly why I got into filmmaking to begin with: trying to create a feeling and a sensation in the viewer that would make them understand what Water Skiing is all about....what it feels like to ski at the highest levels, and what it looks like to have a front row seat to the spectacle.

Big Thanks to HO/Syndicate for continued support of FlowPointTV ....2022 will be nine years and we kinda can't believe it.


Below is the Narration for this story, and just to give you a bit of insight as to how I create the words for these FPTV episodes...I don't really know. Most times, I'll have a feeling or an idea pop up and I'll just run with it. But as you can tell, this particular episode is special to me. Most importantly, the idea for the FlowPoint came from my own experiences on a water ski....pushing my own potential, and finding the edge of what I was capable of doing....and through that journey, I caught a glimpse of something greater than myself. That was powerful...and something I hope you all have experienced at least a few times in your life.

SHORT END of THE LINE:
"We are warriors, in a forgotten game.

Not because its a matter of life or death…

But warriors because we push the limits of what’s humanly possible….we choose to look beyond the soft, shallow existence that has become normal everyday life….we can feel that there is more...that if we choose to seek it, life can have a deeper meaning than simply falling in line….we follow our passion, and we find the edge….and we hang out there as long as possible….

…..out there, lies the place where a human, can become god-like...if only for an instant…

So if you wanna find us….we’ll be on the edge that exists only, at the short end of the line." - Marcus Brown