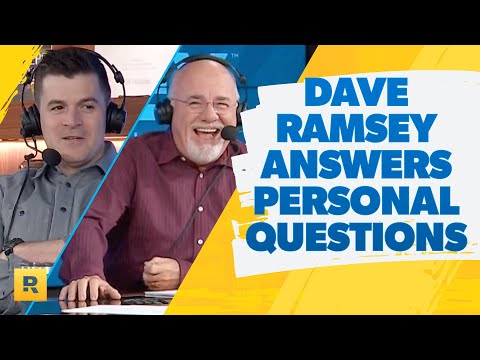 It starts about 1 minute in.

Apparently Dave thinks he is the top 1% of waterskiers. Anybody ever see him ski? Maybe he can put his money where his mouth is.