How To Turn a Slalom Ski 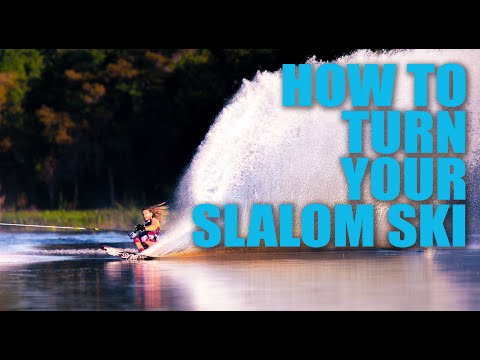 Here’s an answer to those who asked about yesterday’s post on instagram, regarding how to best turn a water ski. ***Keep In Mind, this concept is a higher level concept because at rope lengths shorter than 35 off, it begins to be a crucial part of consistency. HOWEVER, it is backward compatible: meaning, it will work at 30mph 15 off, but it’s definitely not a requirement.
Tagged: