What Ever Happened to Toni Neville? 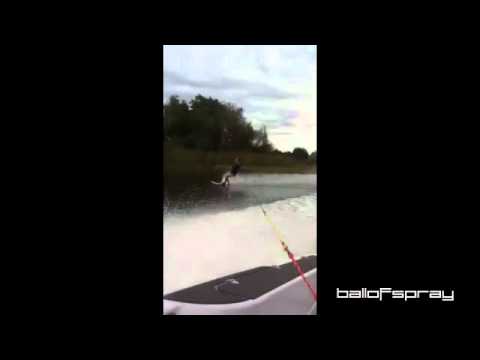