Congrats to Than Bogan on his Goode Video! 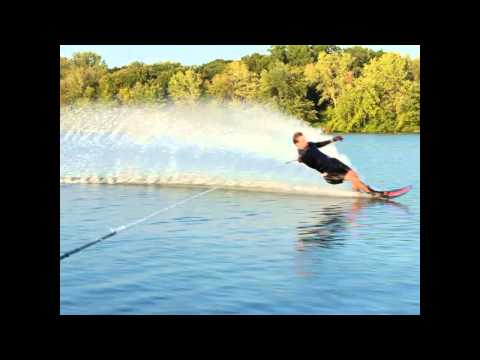