ToddL Just watch this all winter 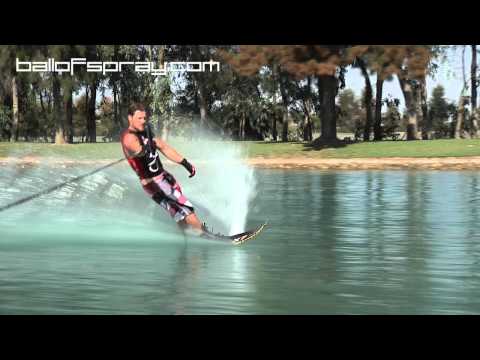