I can not show you the new fin from Denali 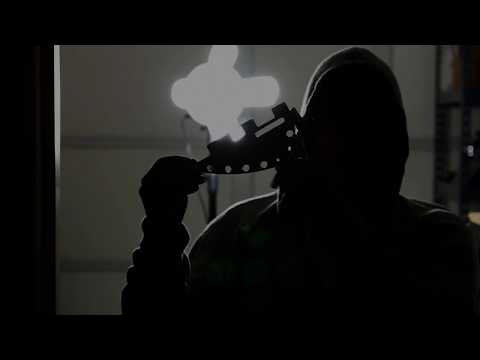