seveet Posts: 29 Baller
April 7 in Boat Talk
I am super excited. I finally made it work to buy a 97-99 nautique. It seems like everyone raves about these boats. Is there anything particular to these boats that I should look for prior to completing the purchase? It has a GT 40. Regular maintenance has been performed. I won’t be able to do a compression test. It has approximately 900 hours. There is a link to a video of the boat below. I know the trailer looks a little rough, but it should be in the water except for winter time. Thanks 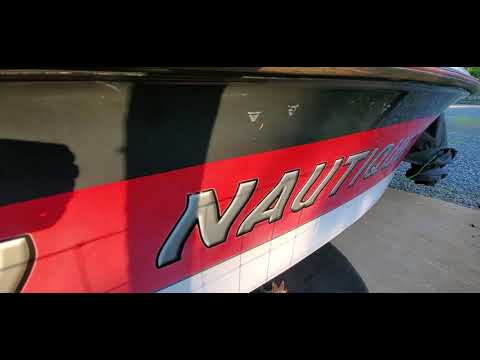